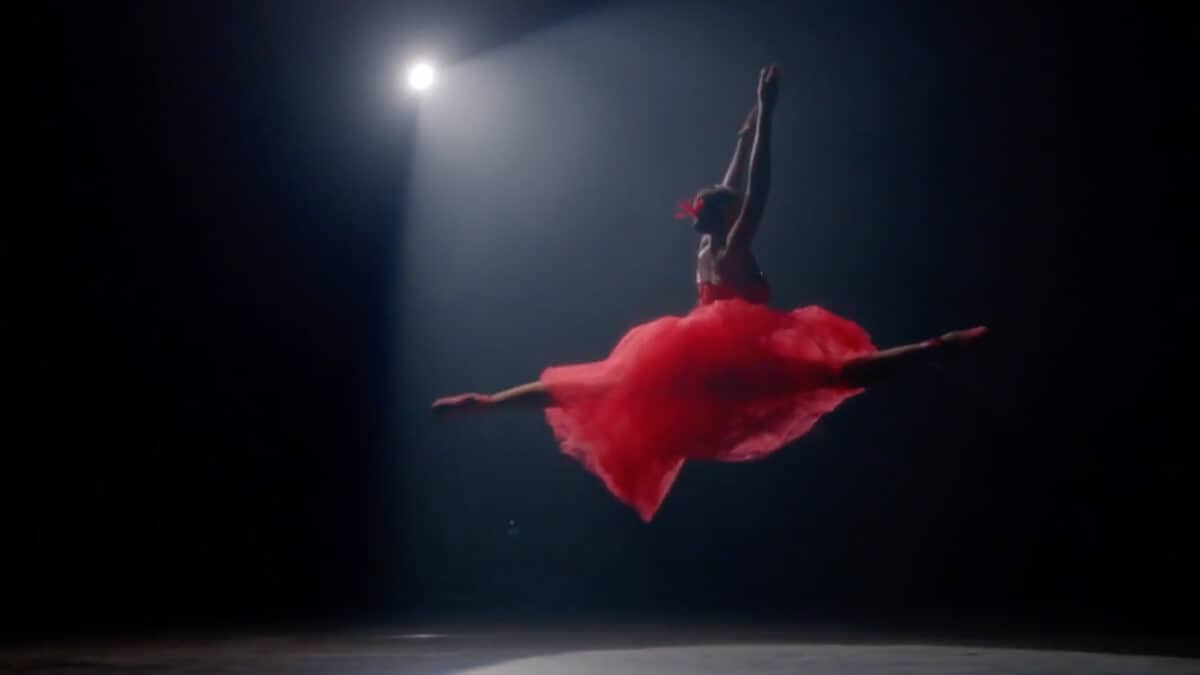 The beautiful and talented ballerina Kitty Phetla is the classically-trained ballerina that is stars in the new television advert. Kitty rose from humble beginnings to perform on both South African and international stages. She has choreographed several works as well as danced leading roles in ballets; most memorably The Dying Swan. The Five Roses ethos is conveyed through the ballerina’s strive for excellence. Always giving her best, because nobody makes better tea than you and Five Roses.

A television commercial was ran on prime time slots on SABC as well as a short behind the scenes look at the making of the commercial that was featured on the program Afternoon Express.

Five Roses wanted an advertisement that could showcase its brand alongside an individual that strives for excellence and perfection just as the tea strives to make the perfect cup of tea. 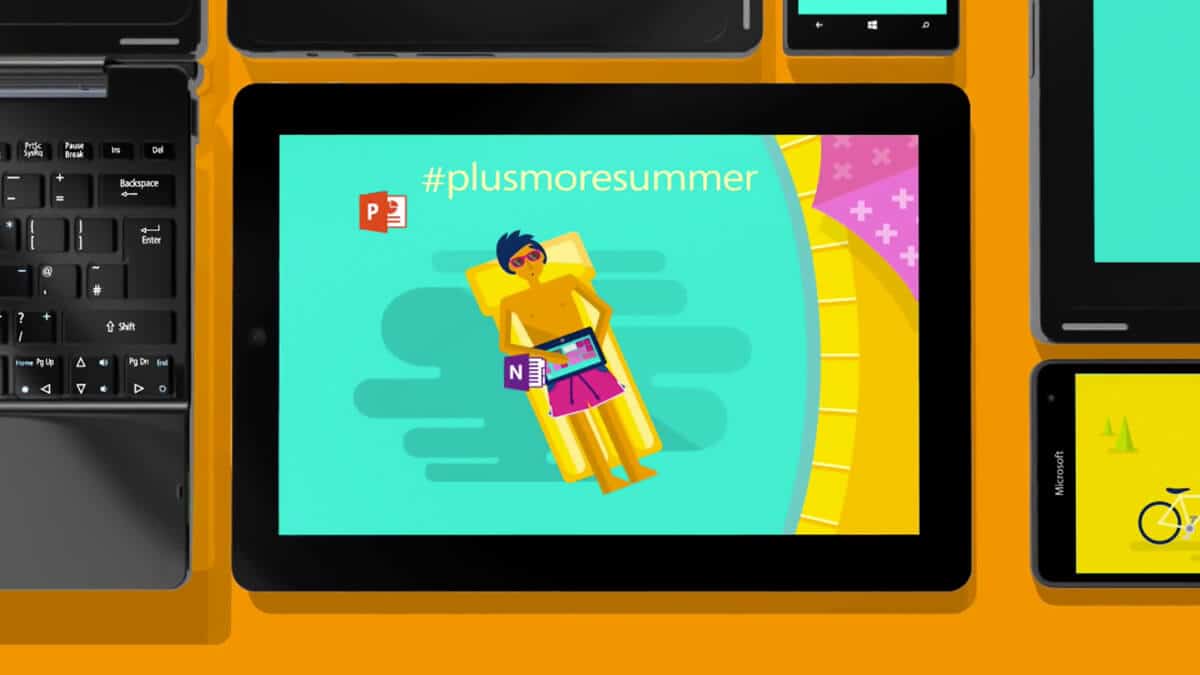 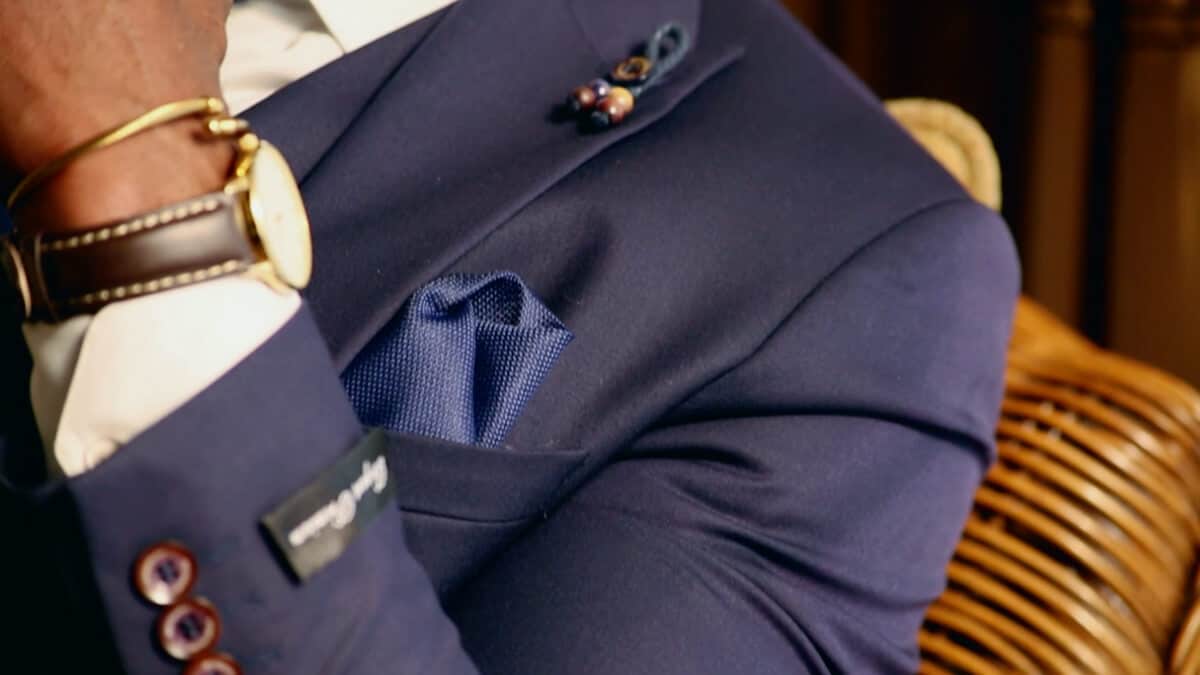 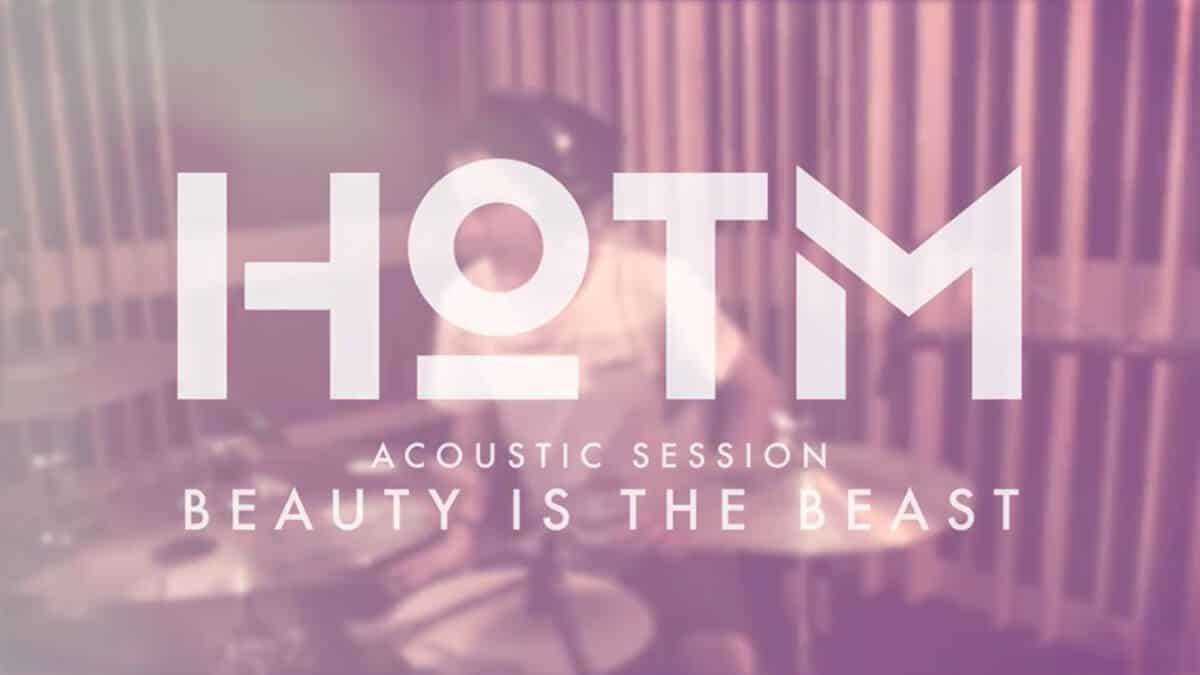