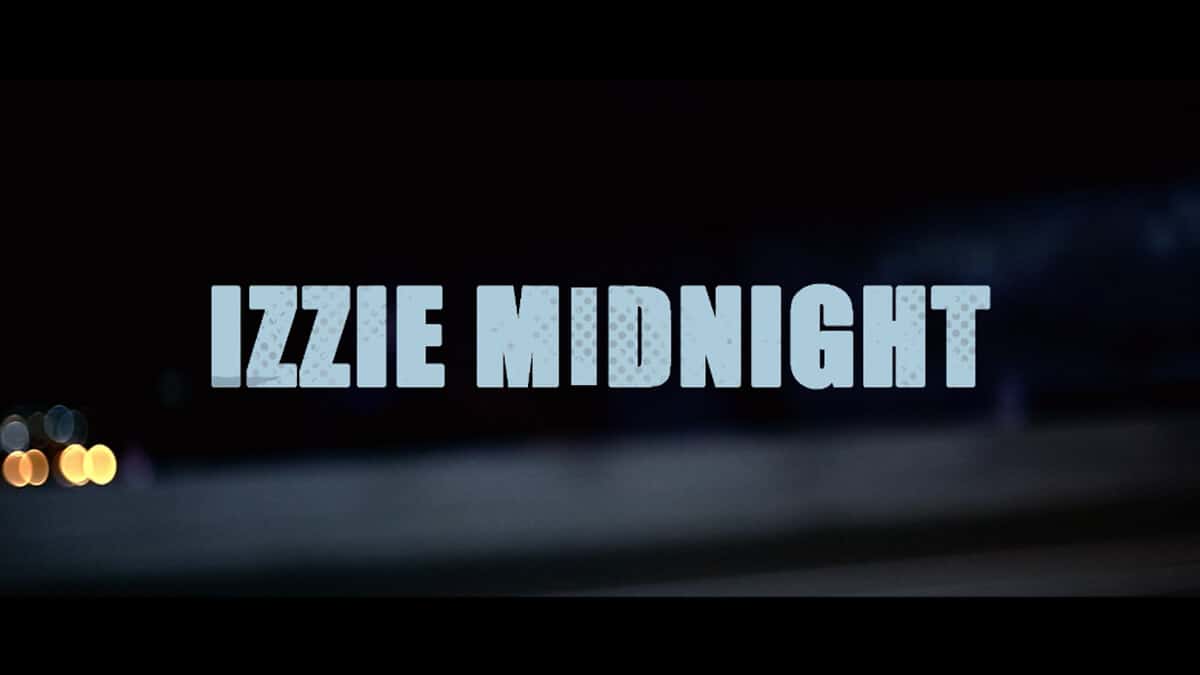 We created the music for the film’s trailer and it also featured in the full length version of the film. The song tells the story of a person beginning a new life, restarting and moving on, moving forward.

The Official Trailer for the independent feature film, Izzie Midnight! Izzie wants to quit the successful band she headlines, and Dorian wants to escape a manipulating former crush. They take off together and begin an inexplicable romance, but they can't run from their troubles forever. Starring Amanda Richards, Cody Borah, Sasha Andreev, Loretta Anne Miller, and Logan Greene. Music: Kensington & Queens, Kiss For Goodbye Cinematography: Billy Straub Written and Directed by Matt Eckholm